Other constraints
Legal Constraints: Users should be aware that the polygons depicting ballast water exchange zones are intended for illustration only and should not be used for navigational or legal purposes. 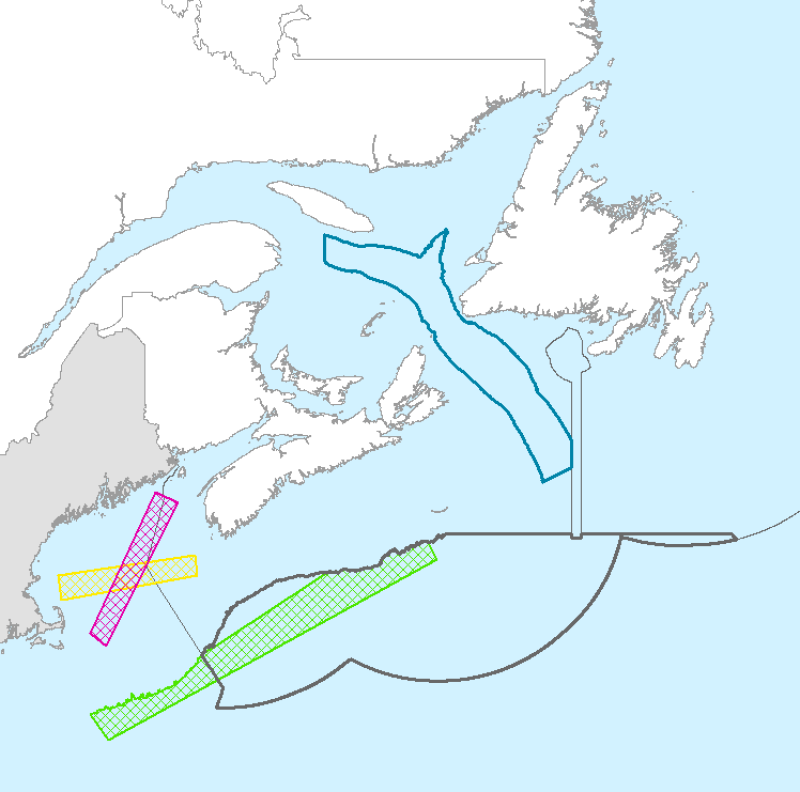