This dataset is a contribution to the development of a kelp distribution vector dataset.

Bull kelp (Nereocystis leutkeana) and giant kelp (Macrocystis pyrifera) are important canopy-forming kelp species found in marine nearshore habitats on the West coast of Canada. Often referred to as a foundation species, beds of kelp form structural underwater forests that offer habitat for fishes and invertebrates. Despite its far-ranging importance, kelp has experienced a decline in the west coast of North America. The losses have been in response to direct harvest, increase in herbivores through the removal of predators by fisheries or diseases, increase in water turbidity from shoreline development as well as sea temperature change, ocean acidification, and increased storm activates. Understanding these impacts and the level of resilience of different kelp populations requires spatiotemporal baselines of kelp distribution.

Use limitation
Not to be used for navigation 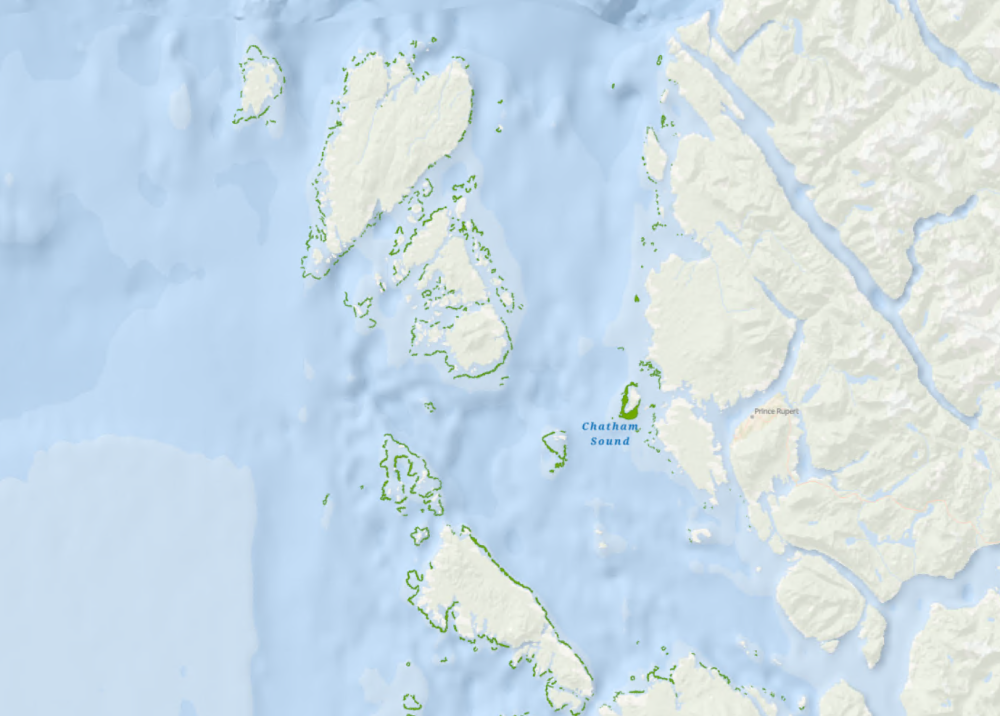